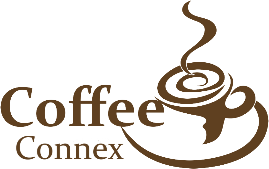 The history of flavouring coffee is almost as old as coffee itself. It began with cinnamon, cardamom and even pepper. All of these ingredients were part of the spice trade running through the original coffee growing areas around the Horn of Africa. Hence it was only natural to try adding them to coffee thus creating the effect of “Aromatherapy in a Cup”

We decided to carry on this tradition by using 7 flavours that are found in nature such as, chocolate, vanilla, fruit, nuts, spice, caramel & distilled spirits. This allows us to combine these to make such flavours as Mocha hazelnut Crème or Vanilla Nut.

Our flavours are derived from the natural plant itself as well as mimicking the natural oil and aromatic flavour components of the targeted taste. 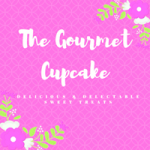 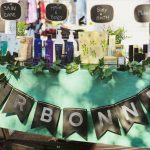 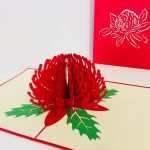 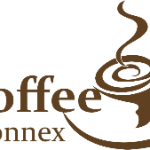